La Compagnie Picrokole, under French law (loi 1901), was established in 1985 and created around 20 plays, for all audience and for young’s one.

Based in Paris, its creations were programmed in multiple prestigious Parisian theaters, at the Festival d’Avignon and during several tours in France or abroad.

It aims to make of each of its plays an true artistic event, original and sensible, targeting a large audience.

La Compagnie Picrokole works regularly with children and teenagers, collaborating with the Paris Town Hall, the Board of Education of Versailles, the fundation “L’Envol”, the Paris Hospitals and the Paris Education Authority. Since its creation, more than 22,000 children were accompany by its artists in their introduction to theater and in their conception of shows (theater, storytelling, puppets) 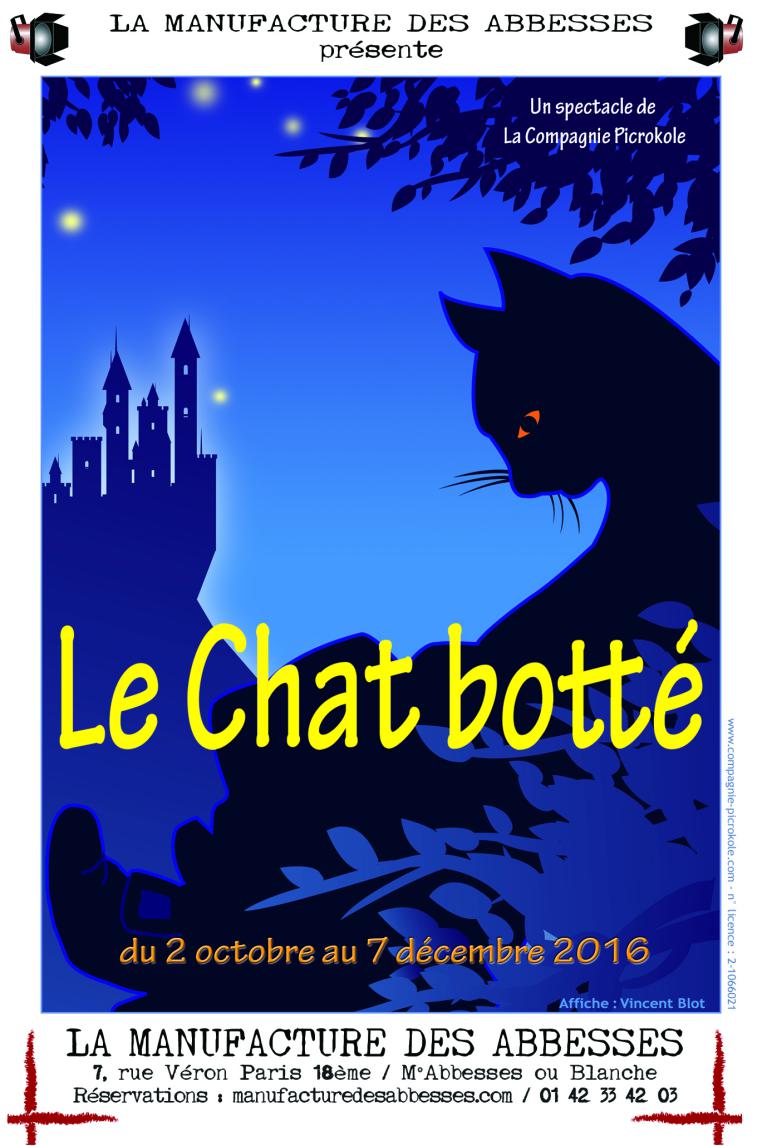 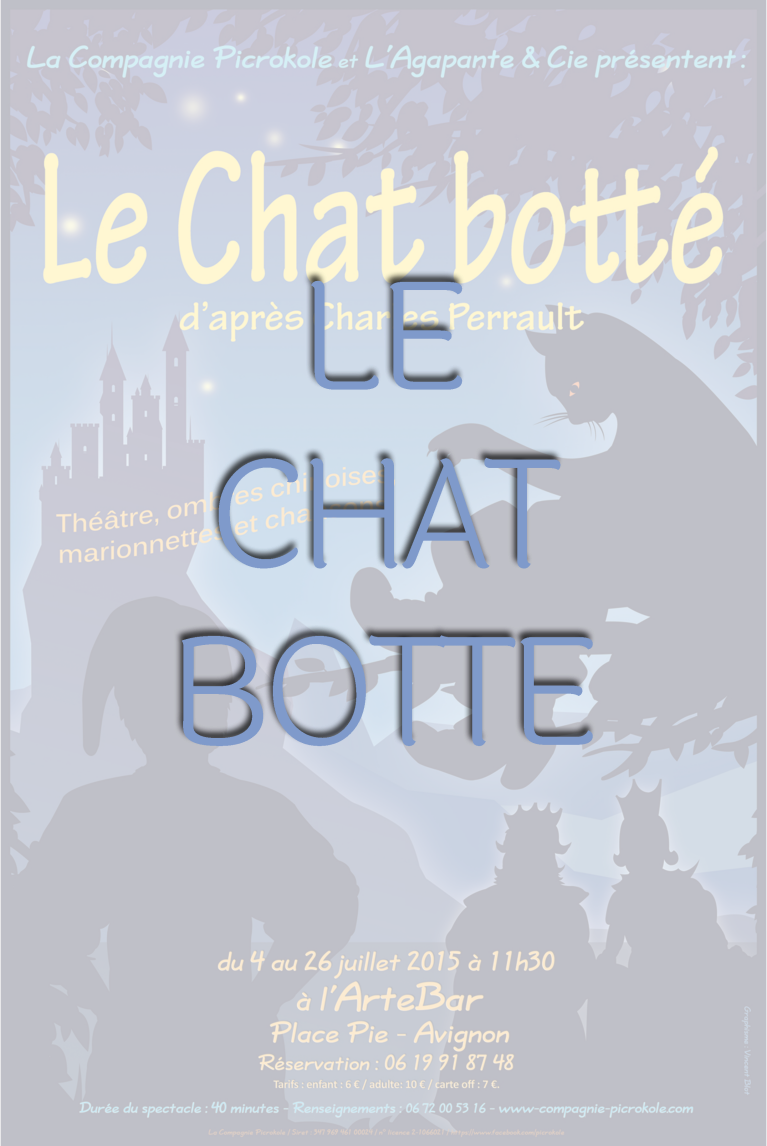 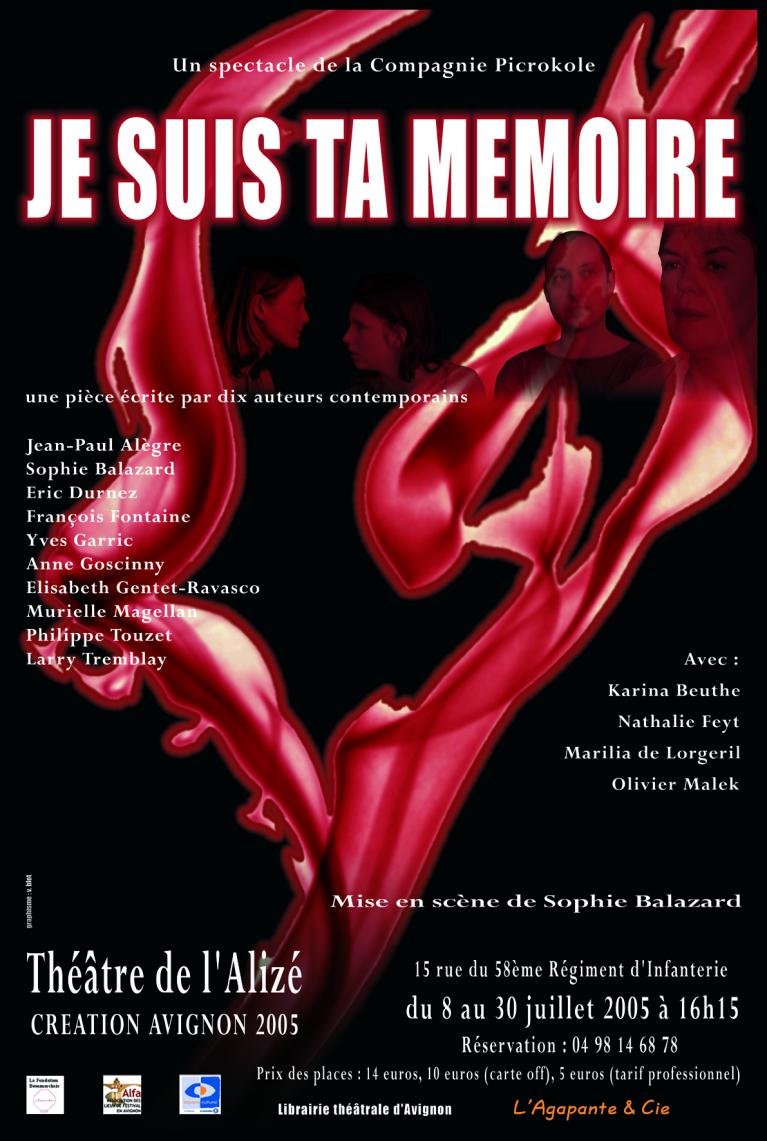 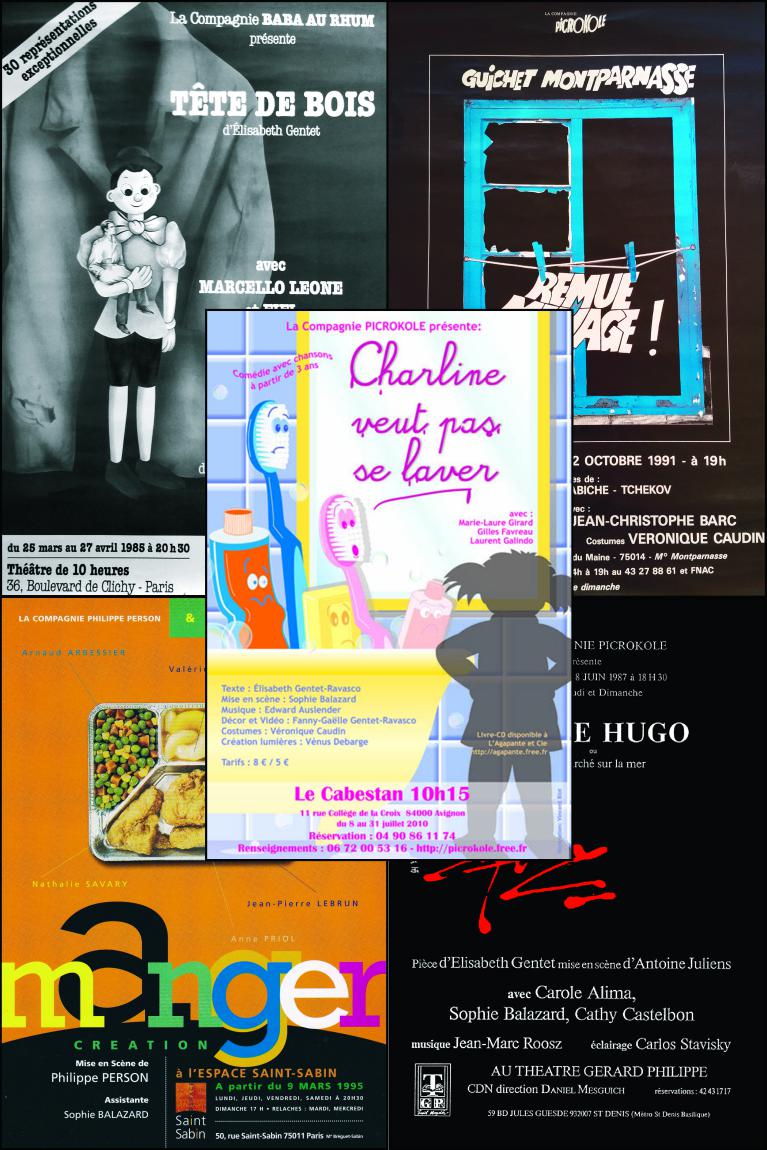 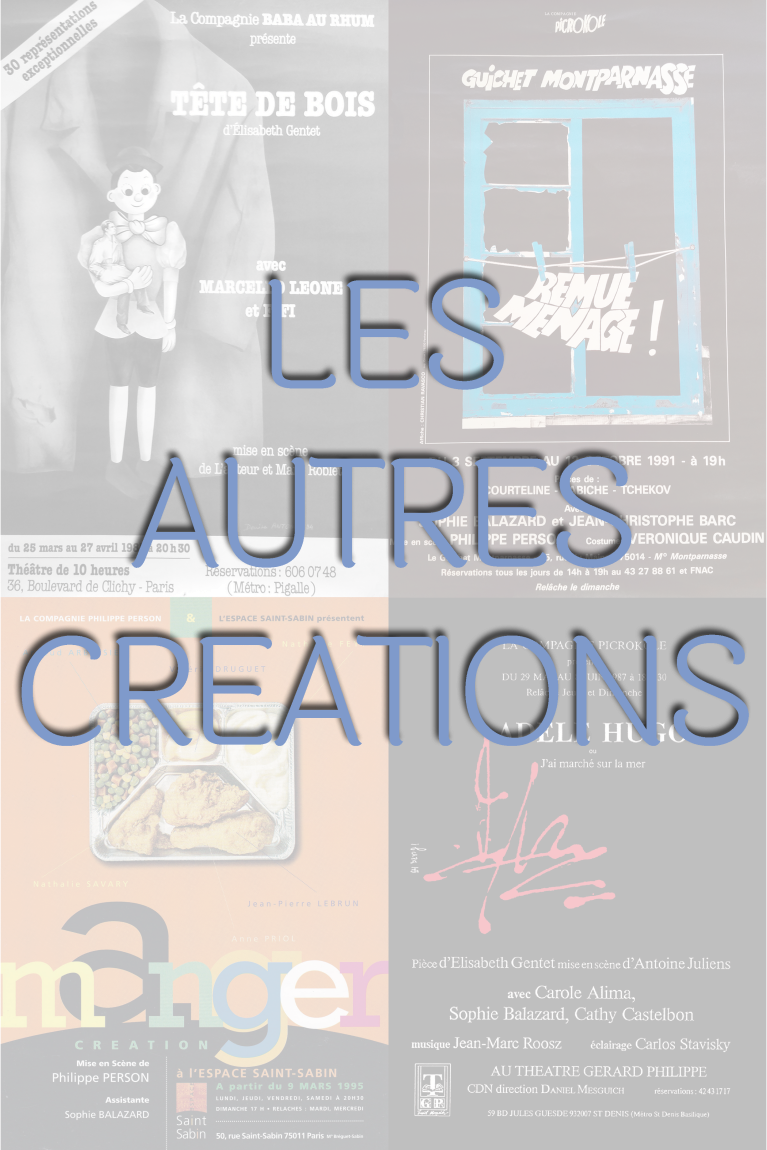 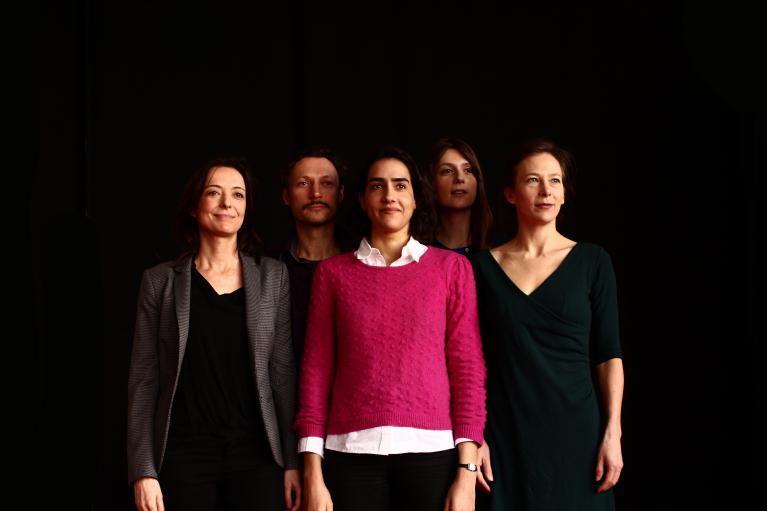 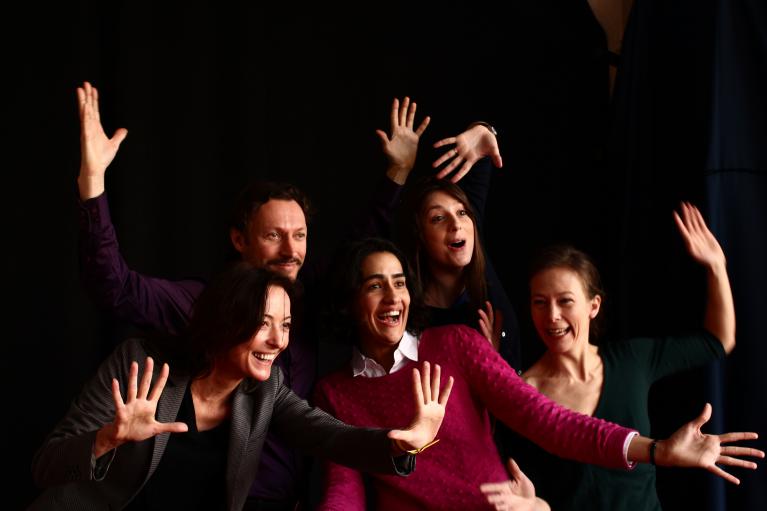 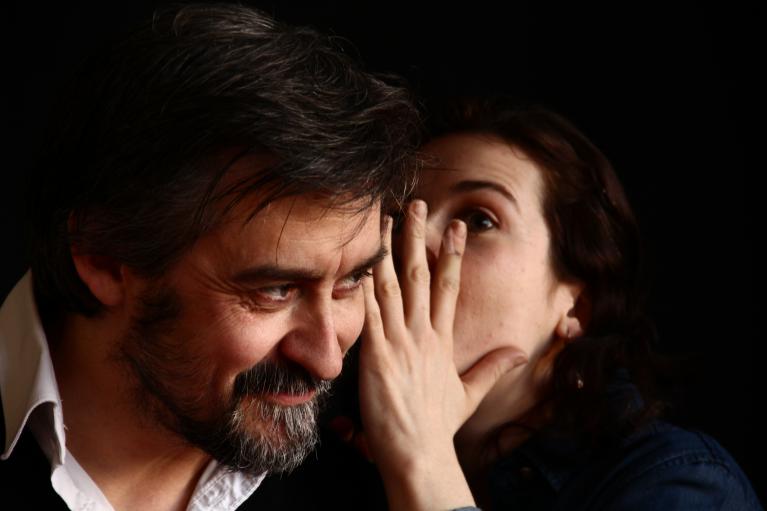 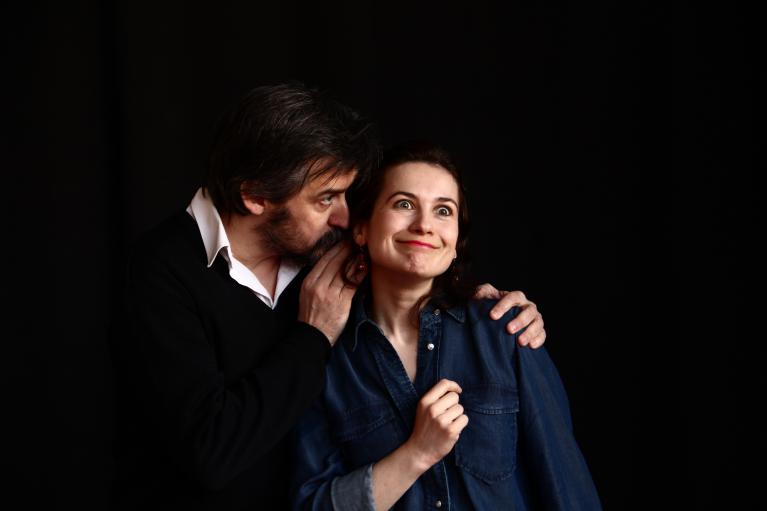 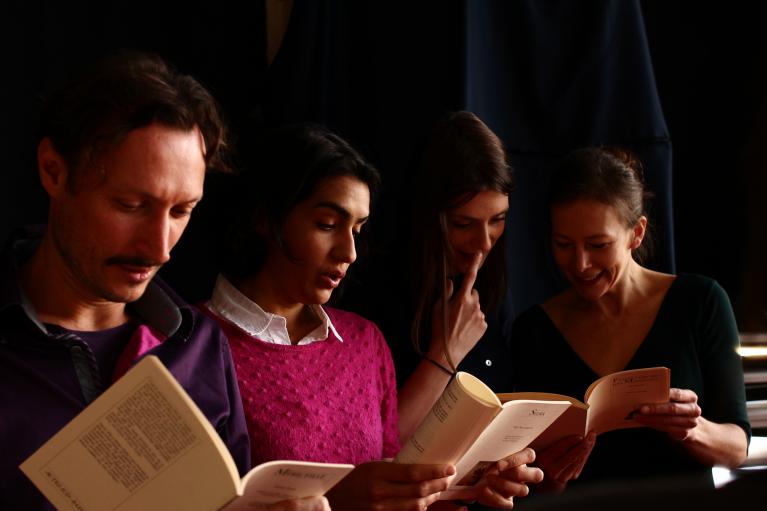 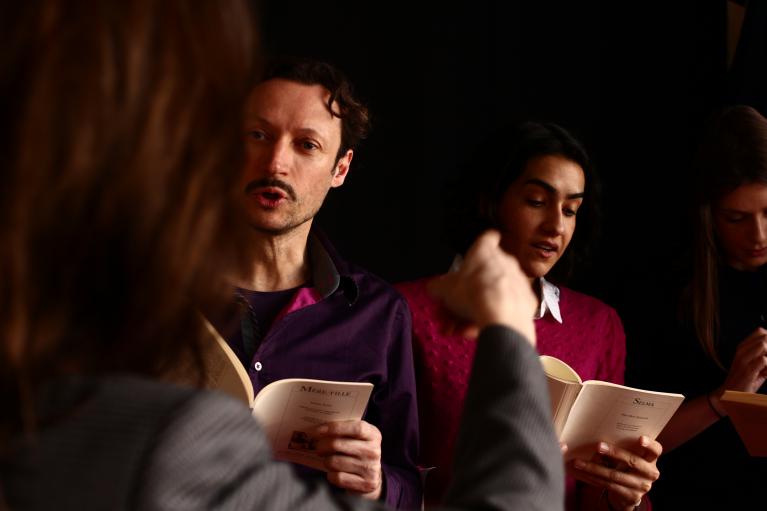 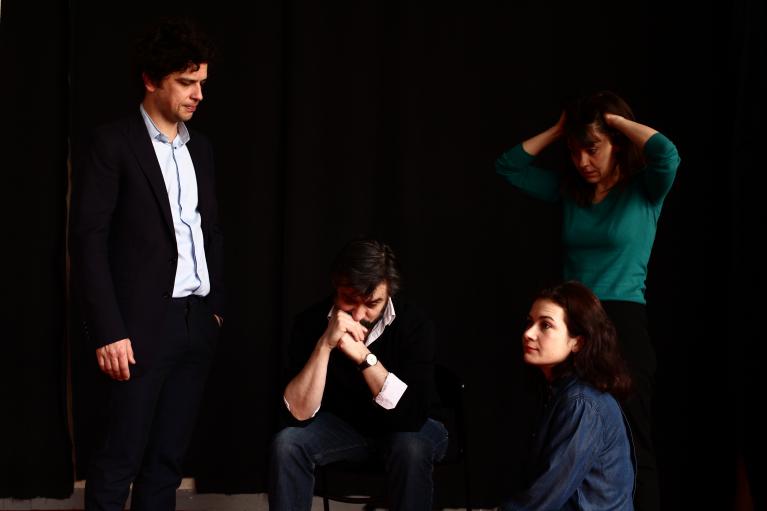 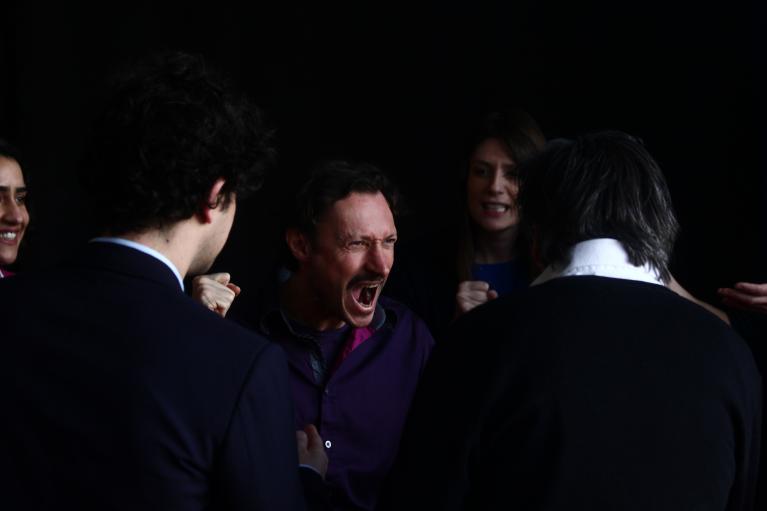 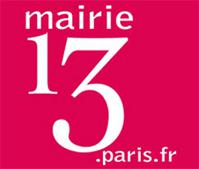